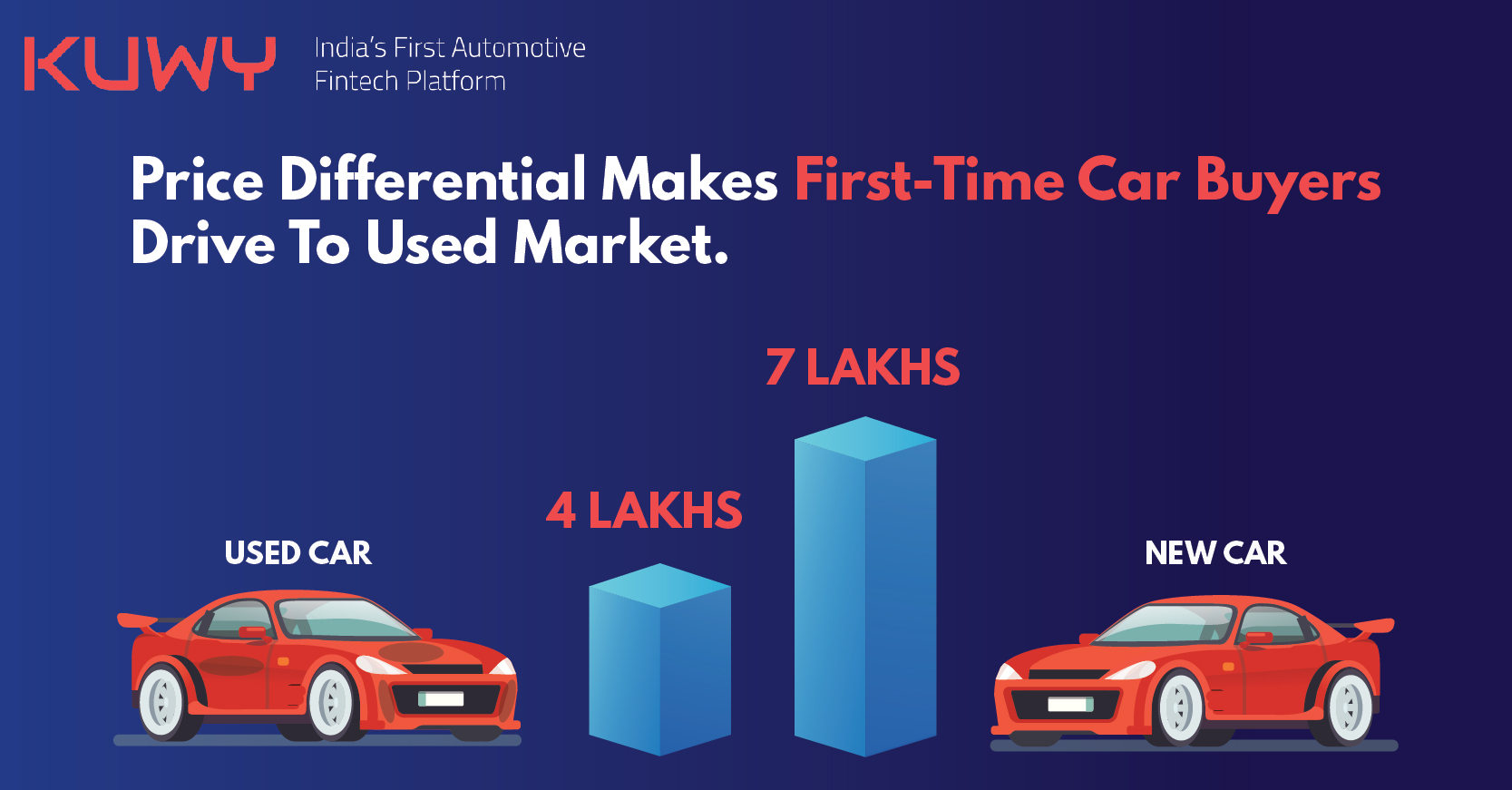 "The Used car market will touch the sales of 70 Lakhs by 2025"- TOI. Did you know the fact that most used cars are sold to customers between the age group of 24-40? Do you want to know why? Times of India says it's due to a pandemic, and the whole trend occurred when people were urged to buy their vehicles to commute without depending on public transport for safety. "India’s booming used car market is being driven by first-time car buyers in the 20-40 year age group", reported by TOI. In a recent report, one of the used car retailers Spinny revealed that 55% of used cars are bought by first-time car users.

A couple of new surveys explained that affordable pricing and ease of acquisition have taken first-time car users to the used market, which is set to increase nearly to 8 million units by FY26, and will experience sales growth of 15% in the next four years. Online or digital used car platforms will increase in the next five years without any doubt. The used car volume has expanded more than the new car market. India sold 2.7 million new passenger vehicles with the clock sale of 4 million in FY21. According to the data, the used car market has risen from 3.3 million and the new car market experienced a sudden fall from 3.4 million compared to 2.8 million units sold in FY16. Spinny’s report for instance also shows that 26% of its buyers are women, and 41% chose online purchases.

The above data provides a clear understanding of the price difference between the used car market and the new car market range.

Cheaper yet efficient as a new car

When first-car buyers are learners

Kuwy provides first-time car buyers multiple options with different price ranges. Just one on "car price" and you will know the entire car evaluation. For first-time users, Kuwy helps with end-to-end purchases right from choosing your car to driving on the road. For better learning, download the Kuwy app.

For queries, please contact us by phone or email.

Types of car insurance in India 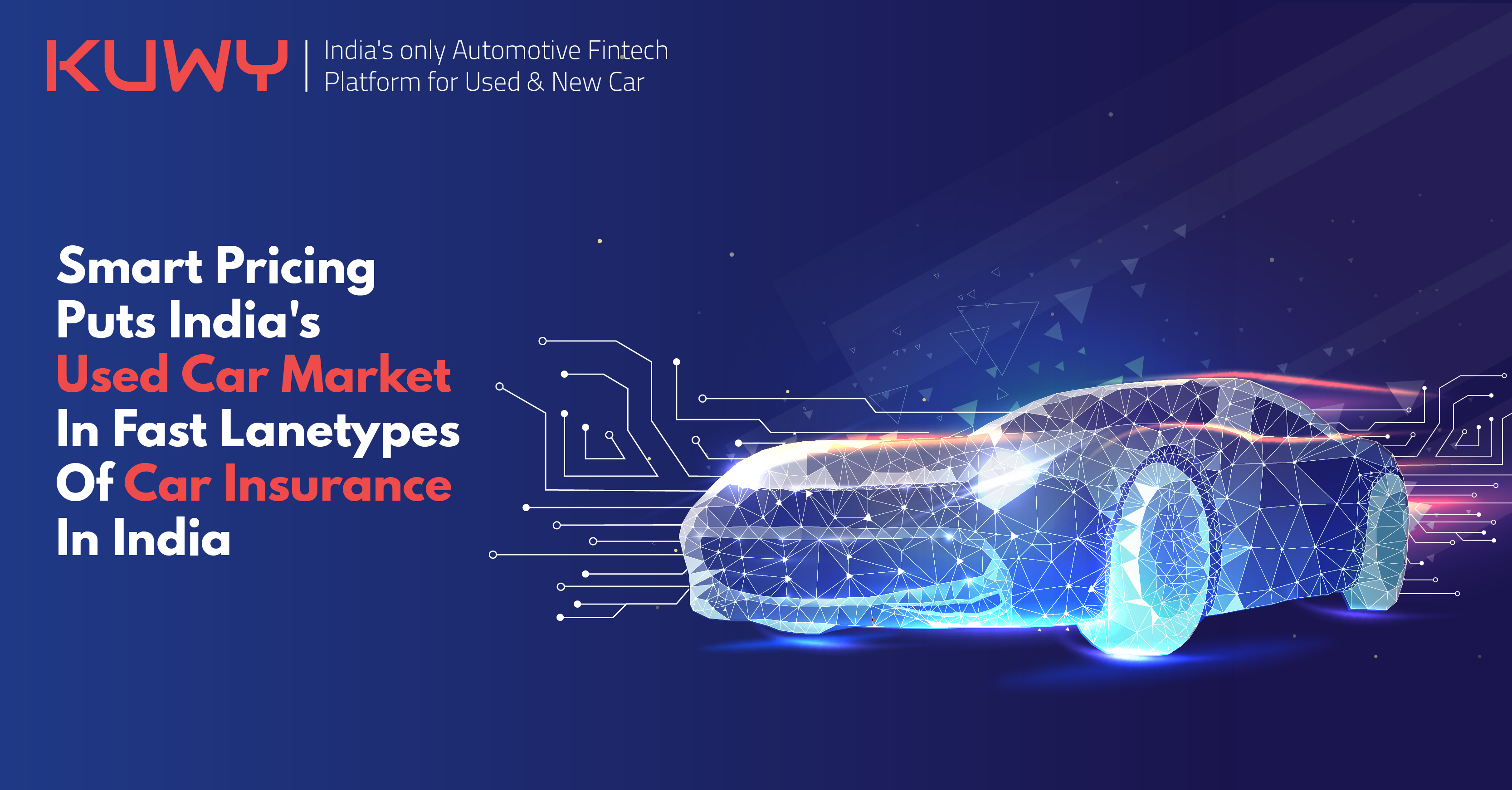 How does Smart Pricing Keep the Used Cars Market Busy?

Types of car insurance in India

How does Smart Pricing Keep the Used Cars Market Busy? 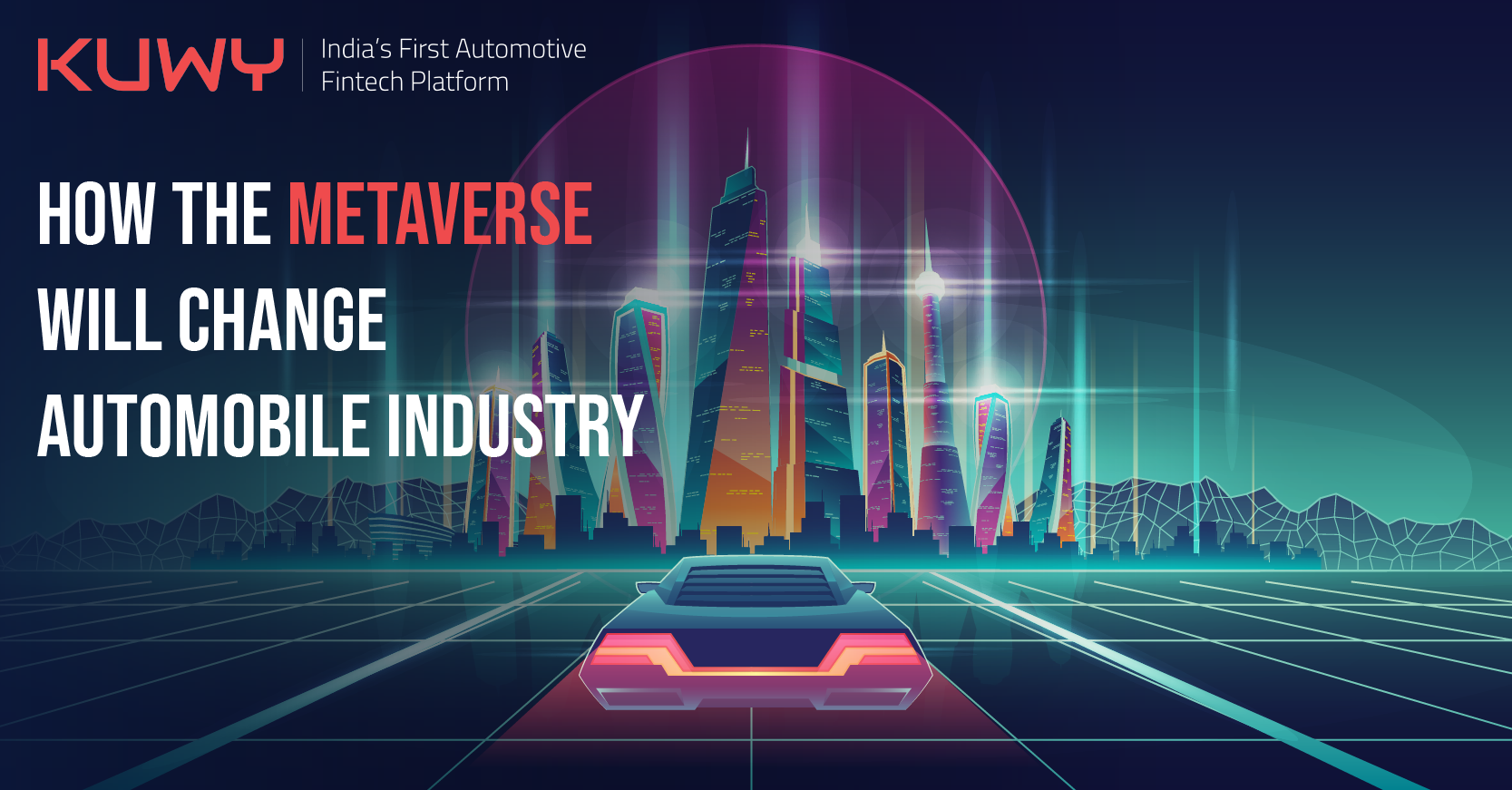 Metaverse: How it will change the automobile industry.