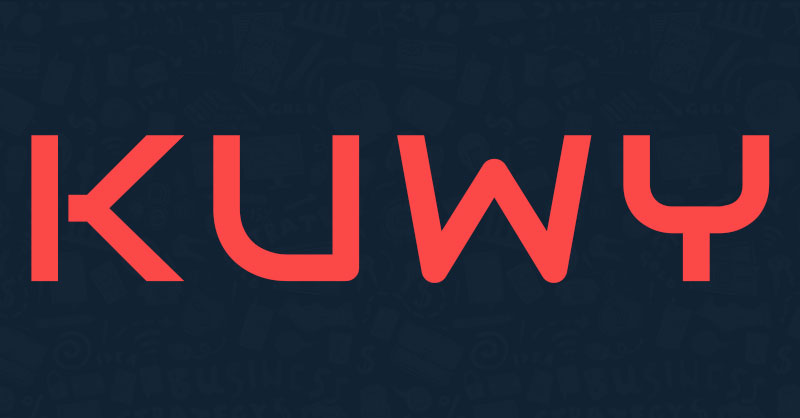 With over two decades of experience in the automotive industry, either selling components or two-wheelers or used-vehicles, B Ganesh Kumar, CEO, Kuwy Technology Service Pvt Ltd, knows a thing or two about the used-vehicles business. He understood that getting loans was one of the biggest hurdles that those buying used-vehicles had to face. They borrowed from family and friends or went to the informal sector, paying usurious rates of interest. Lack of penetration of formal credit was also why the used-vehicles segment was not growing as fast as it ought to.

According to him, the finance penetration in the used-vehicles business is just 15 per cent, whereas in the new vehicles segment it is more than 75 per cent. He founded Kuwy to bring a technology product and have used-vehicle dealers use the app to help buyers get instant loan approval.

VWFPL’s association with Kuwy will help improve efficiency in processes and reduce the loan processing time, making it a win-win for both dealers and customers. The alliance will also offer finance, insurance and warranty products for Volkswagen group customers on the Kuwy platform.

He asserts that there is money available in plenty and demand for financing used-vehicles purchase. It is just that banks and non-banking finance companies take a long time to go through the paperwork before they can even tell a prospective borrower whether she or he is eligible for a loan and, if so, on what terms. Kuwy’s focus, he says, is on ensuring access to credit and doing it paper-less.

He worked for a year on building the product that would ensure instant approval for a loan application. “We should have the technology wherein a buyer goes to a dealership and he shortlists a vehicle and get shares his credentials, which is immediately validated and the loan is approved,” says Ganesh. He demonstrates the use of the product to show that the whole process of validating an application will take less than five minutes.

Earlier, a used-vehicle buyer would have to go to various banks and NBFCs, find out their interest rates and terms, submit various documents and complete the paperwork. It could take 7-10 days for a loan to be sanctioned. Now, Kuwy promises the approval in less than five minutes and a day or two – or even less if all the documents are readily available – for a buyer to get the loan and take delivery of the vehicle.

Ganesh says that Kuwy has about 25 lenders, including banks and NBFCs on its platform, besides a number of private lenders that lend to vehicles that are more than 10 years old. Kuwy validates the vehicle – ownership, year of manufacture, insurance and other details – and also does a quick appraisal of the borrower’s credit-worthiness based on his or her PAN and other details. It throws up a range of options, at least five that are prepared to lend and their terms and conditions. If the borrower has all the documents on hand, they can be digitally uploaded and the borrower can choose the lender from which he or she will get the loan. Kuwy rates the borrowers on their credit-worthiness. The company also ensures that the ownership of the vehicle is transferred in the name of the new owner. It is then up to the bank or the NBFC to collect the monthly repayment. Kuwy gets its income from the bank or NBFC, as a percentage of the loan amount sanctioned.

According to Ganesh, they took a year to build the product as several integrations were required. The app had to be integrated with the credit bureaus. It had to be made compatible with Vahan – the centralised vehicles registry of the Union Road Transport and Highways Ministry. The app also had to incorporate the business rules of all the lenders that are there on its platform. The product was tested out on the field before it was launched in August 2018, since when more than 5,000 transactions have been done on the platform.

He says that he and his co-founder Yogeshwaran, who runs his own venture and has years of experience in the financial services industry, put in about ₹1 crore of their own money to start Kuwy. The company raised another ₹7 crore from friends to build the technology platform and the product.

The Kuwy product, according to Ganesh, is available in 70 cities across the South and in Maharashtra. The company will use Volkswagen Finance’s investment to grow geographically in India and also for global expansion. At present, Kuwy handles only financing of used cars. Over the next five years, it will get into commercial vehicles, tractors, three-wheelers and then two-wheelers in that order. This year, it plans to do 60,000 transactions and grow to a million transactions at the end of five years, when the app will be available in 1,000 locations.

Ganesh says both Kuwy and Volkswagen Finance will benefit from the latter picking up a stake in the company. Kuwy will get access to Volkswagen’s dealer network in the country. It will also help in its global expansion.

For Volkswagen Finance, the stake will help it increase its retail footprint, especially in the used-vehicles business. Besides, the same app can be used for new vehicles financing. 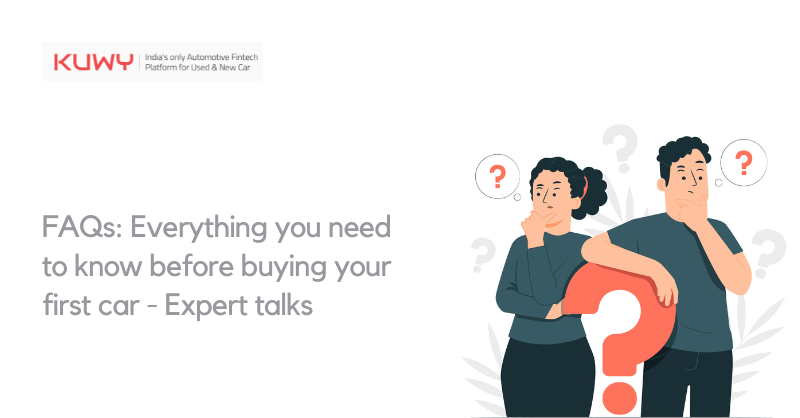 Everything you need to know before buying your first car: Expert talks 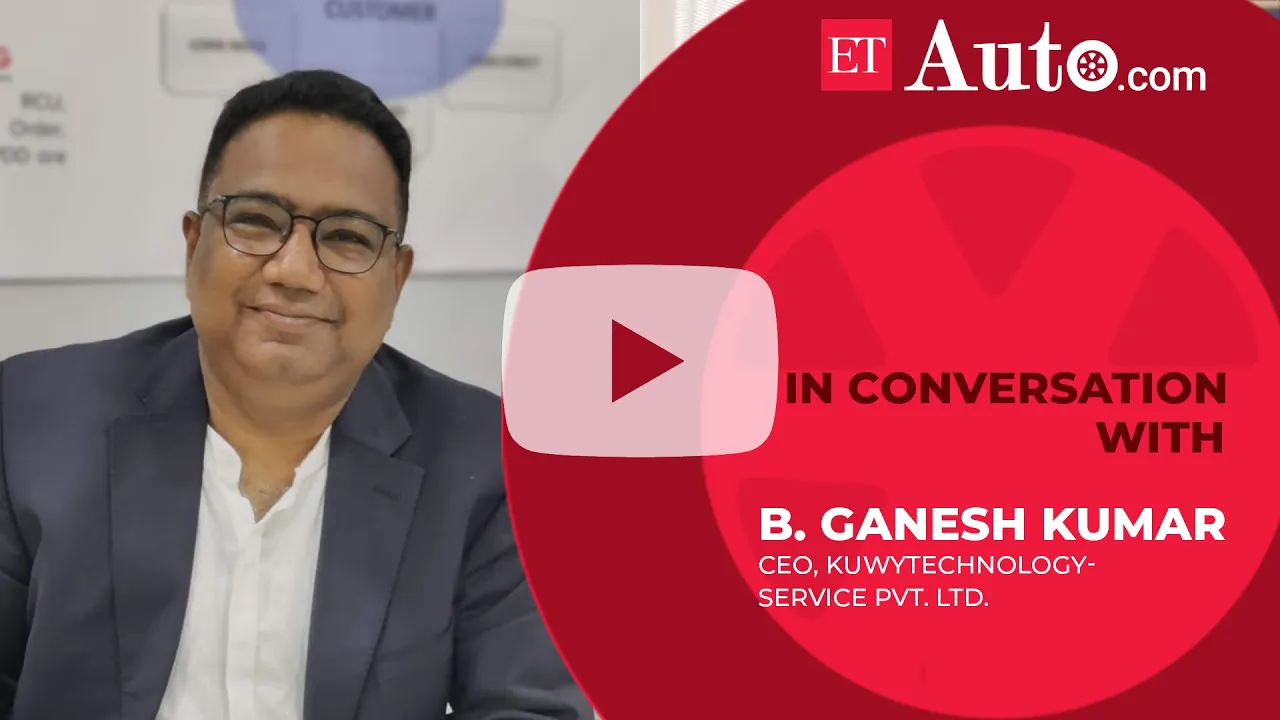 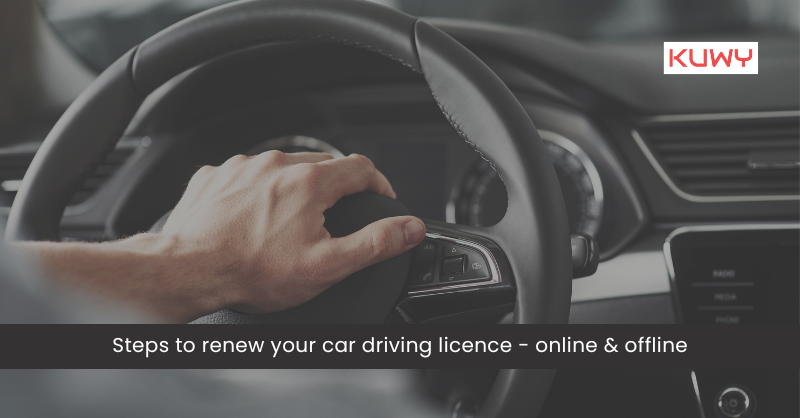 Steps to renew your car driving license in India 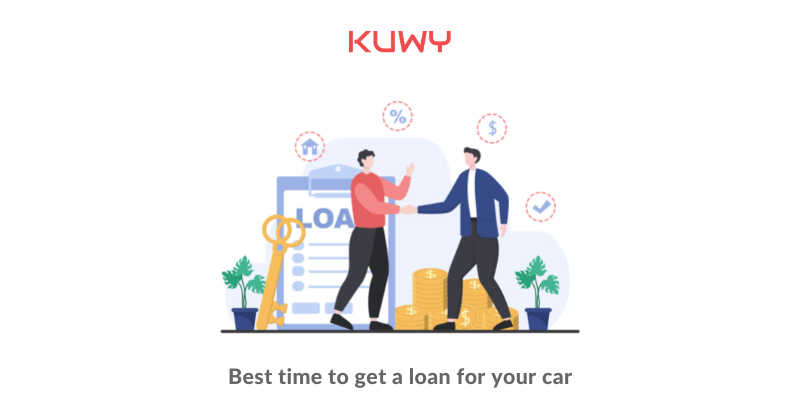 The best time to get a loan for your car 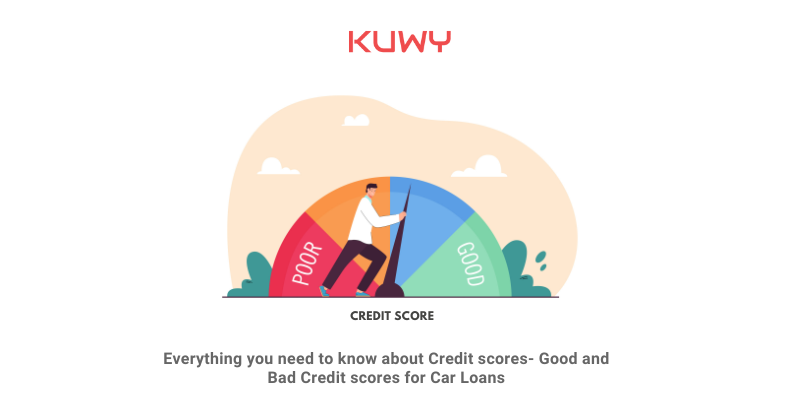