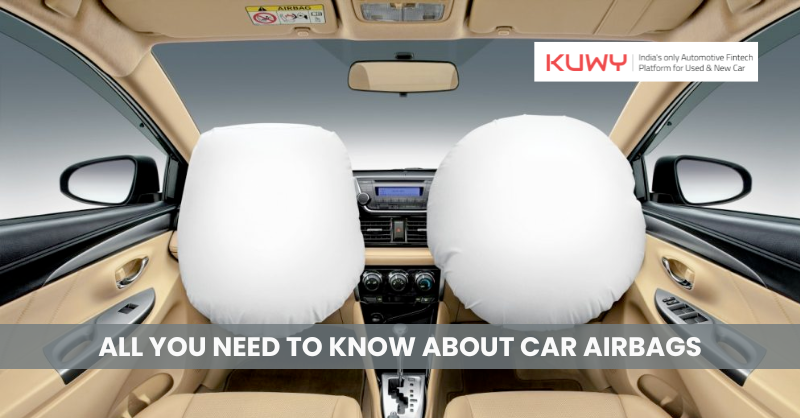 Have you ever been tired of hearing the word airbag when you purchase a car? Guess what? Me too. But what exactly are airbags and what do they do? Keep reading to explore more about it.

Airbags are inbuilt safety products for vehicles ( mostly designed for four-wheelers) that are supposedly invented to keep us safe from accidents. Now that we have this information, let’s conveniently blame the car manufacturers for accidents we meet due to reckless driving. Just kidding. Moving on, how do airbags work? They’re balloon-like structures that inflate during a collision and deflate immediately. Since most of us hate physics, AI etc, let’s not get into the details of its automation. So when you go forward with full force, let’s pray for airbags to protect us.

Human beings are satisfied until we get an answer to a question. So, here comes the most awaited question, why do we need airbags? All of us, especially the youth love rash driving. Showing off our impeccable driving skills, and proving to our peers that we are no lesser than Lewis Hamilton is the fashion. Such actions may sometimes lead to accidents that can be fatal. During a crash, those who occupy the seats in front, are prone to striking their heads or bodies on the car’s interiors. Our next genius question might be, why do we have seat belts then? Airbags are an extra tool for saving our skulls in case the force with which we strike ruptures the belt. Nevertheless, airbags can fail to protect our lives sometimes, so let’s not sue the car companies and drive safer instead.

Next, I’ll highlight some data related to airbags without which some might still be reluctant to accept the significance of airbags.

The above graphs illustrate the number of deaths caused due to road accidents in India. Bosch did research on accidents, their causes and reasons, their frequency and the nature of vehicles that face them. Their analysis produced the following results:

Furthermore, they deduced that a whopping 55% of accidents are head-on collisions and collisions with stationary objects. Finally, they concluded that 30% of these accidents with airbags could have made a difference.

The difference between cars using airbags and the ones without them are depicted below:

Note: These data are only with respect to India.

After all the data analysis, I’ll move on to the interesting part. I’ll throw some light on the cars with the least and utmost safe and efficient airbag system.

The New Car Assessment Program (NCAP) is a government program that ranks cars based on their safety by subjecting the car to threats such as crashes. Usually, the cars that rank the lowest have the lowest possibility of withstanding a collision. Ignoring the lowest-ranked cars like we ignore the elaichi in biriyani, let’s talk about the highest-ranked cars in India and their airbags. Keep in mind that airbags are not only a safety feature, it’s just one of the most crucial ones.

Now that we are done with the needs and wants of airbags, let’s explore the laws regulated by the Government of India. Initially, dual airbags were not mandatory and not every car was equipped with them. Now, driver airbag was made mandatory in all cars in July 2019, with dual front airbags becoming compulsory from January 1, 2022. While the first draft notification for the same was rolled out in December 2020, the initially proposed deadline was April 1, 2021, for new models, extending to June 1, 2021, for all other existing models.

The regulations related to airbags can be summarized as ‘Minimum to Maximum of Airbags’. The Ministry of Road Transport & Highways (MoRTH) under Nitin Gadkari proposed that all the cars be manufactured after October 1, 2023. The dual front airbags are the minimum a car is featured with. But the norms are changing, and the government is focusing more on vehicle safety and taking this minimal number from two to six. When the minimum requirement changes, the driving experience ensures maximum safety. In a nutshell, minimum requirements to maximize protection are the aim of the GOI.

After all this, be safe, drive safe and do not consider yourself an F1 racer and ram the car anywhere. Even if you land up in a crash, do not worry the airbag got your back. 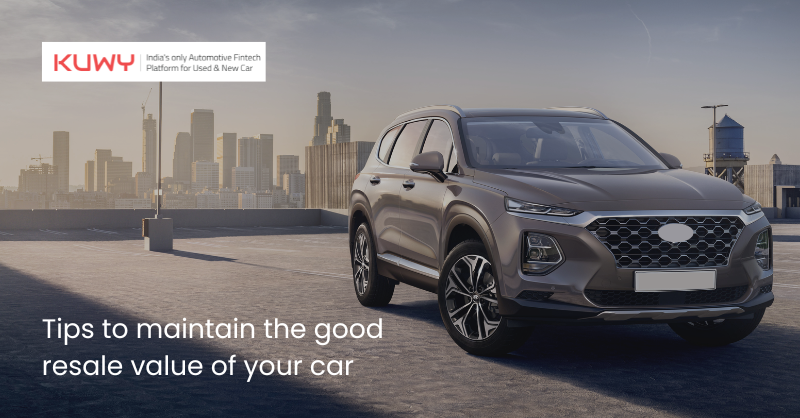 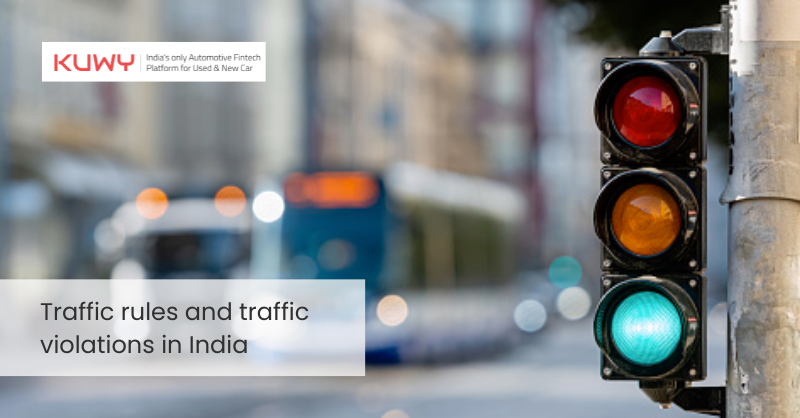